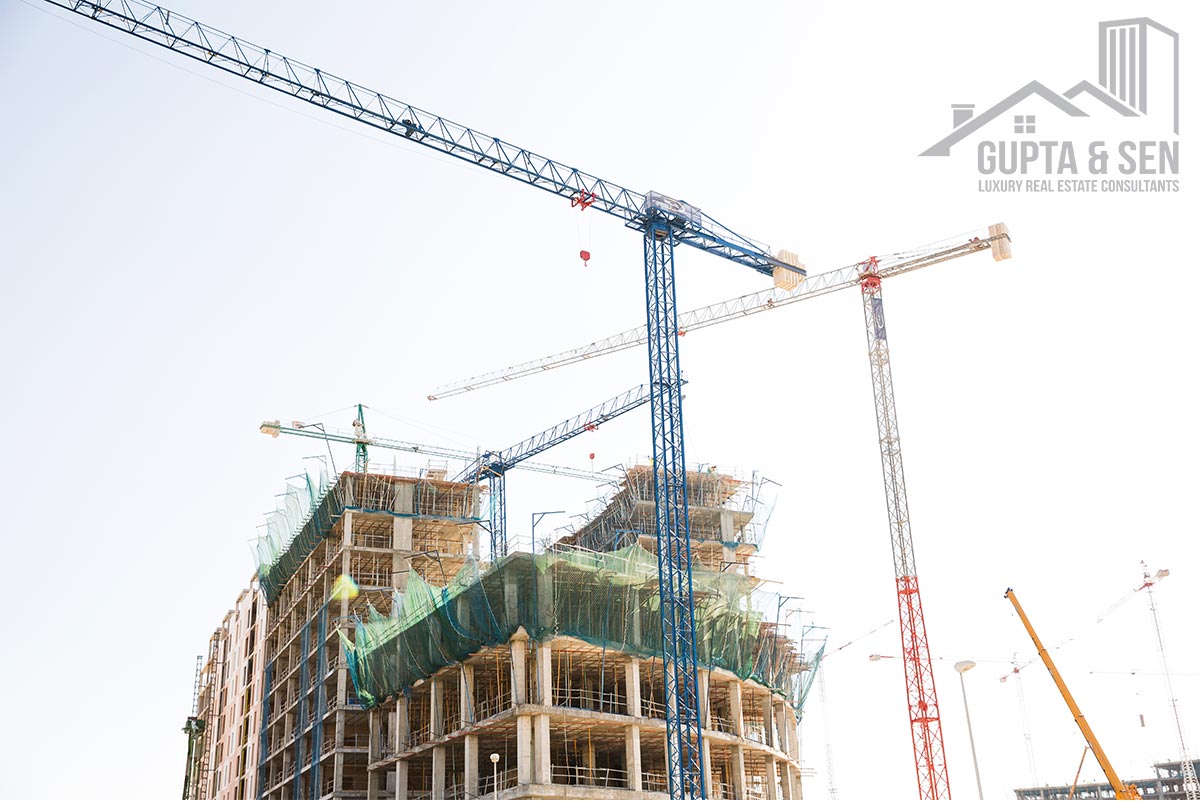 We have started a new section on our popular blog section of our website devoted to property development knowledge. We have seen that a lot of young entrepreneurs and enterprising people of all age groups spend time poring through the article on our website. As a part of the real estate ecosystem and as real estate brokers, our work and our earnings is closely tied to real estate developers. We believe that we should be inspiring the next generation of real estate developers in India especially the educated young professionals for whom real estate has never really been a career option. If smart and intelligent young people of today choose to become the big real estate developers of tomorrow not only will it help the entire real estate community in general but they will also remember us fondly as one of their inspirations when they were starting out which in turn will help us create a great bond between us and them in the future! So as part of our future-thinking strategy the first part of this series begins with some history of real estate development.

Before the era of the internet the real estate developer was the quintessential entrepreneur. The word “entrepreneur” is derived from the old French meaning viz. to undertake. This actually properly describes the goal of the real estate developer i.e. to undertake the development of property. If you want to be a property developer, you need to check whether you have the below qualities:

Since they are self-reliant, property developers are born leaders. Most real estate developers are either the sole proprietors or the main owners of their companies. And they know that they have the final word on all matters. They are take-charge personalities and prefer to make their own decisions.

Since there are a lot of factors that go towards making a project either a success or a failure, real estate developers must have a high tolerance for uncertain outcomes. Property developers examine all the risks (financial, political, economic and legal) in every project and evaluate the potential and probabilities for success and minimize the chances of failure by reducing risk whenever and wherever possible. Make no mistake, property developers are not shooting in the dark – far from it! They take informed decisions at every step of the way.

Property developers are driven by their dreams and the desire to succeed. “Success” can take many forms – wealth, respect, power and fame.

All property developers are action and goal oriented because they are driven to succeed. They have a clear vision of what they want to do gather the required self-discipline and perseverance to ensure that every ounce of their efforts are directed towards the completion of their project.

Like all other entrepreneurs, real estate developers are mentally “psyched” into believing that they alone can win the coveted prize and create a successful real estate project that is oversold by a large margin. The prospect of profit from a successful project is always there but there is also the mental satisfaction that comes from the completion of a successful building of a project. It’s the same satisfaction that say a movie producer derives after finishing a movie project and seeing it run to packed houses and get favourable reviews from the public or a software company that finally releases an internet product or service after months of coding and testing.

There’s a caveat here – Just possessing all the above qualities does not mean that you will become a successful real estate developer. There are many unseen and unforeseeable challenges and issues that developers face when developing a parcel of raw land. They will need to guard against pitfalls, reduce their risk and identify the barriers that must be overcome to successfully finish a property development venture.

One must also remember that a successful property development is not very easy to pull off. Before even a single bulldozer arrives at the site, a property developer and his team would have typically spent months and hundreds of hours choosing the land, determining it’s use and creating a case study of the potential market, assemble a professional team, secure financing, obtain government approvals and also spend on pre-launch marketing. For intelligent and thoughtful real estate developers their goal is to usually create a development that is a credit to the community and is also a profitable venture. The developer also hopes that the results will be worth more than the effort.

A Ticket to Great Wealth
In ancient Rome there lived a man named Marcus Licinius Crassus and he was known to be the richest man in the city. Some of the greatest figures of the time such as Caesar, Pompey and Cicero were counted amongst his friends and also enemies! This was 50 years before the birth of Jesus Christ. Crassus had become so amazingly rich that a majority of Rome’s real estate was in his hands! How did he become so rich? Well, Crassus was a real estate developer!

Ever since the time of Crassus, the field of real estate development is seen as a playing field that is dominated and played only by the super rich. And when one hears and sees reports of DLF’s Kushal Pal Singh and Lodha Group’s Mangal Prabhat Lodha counted as being some of the richest men in India, this view is only cemented in the minds of people. Most people also have the conception and image of real estate developers as unscrupulous heartless individuals who descend on quiet neighbourhoods and farmlands – buying land in the city for cheap or swallowing large tracts of land from poor farmers, taking no interest in local concerns and erecting acres and acres of large ugly buildings that end up creating traffic, water, power, sewage and other public service problems.

The truth is actually far removed from this perception. Most of the super rich developers we hear of today were not at all wealthy when they started out in their younger days. Some very successful developers today started in an era where there was no information available nor any high tech courses about real estate development. Heck even the internet was not around. They had to swim against the tide and figure out things on their own. Some of them were small time real estate brokers and property consultants. And though real estate development like all other industries has it’s share of shady operators, the vast majority of real estate developers are honest and hardworking people who treat their work with dignity and respect and like any other 9 – 5 job – Mr. Niranjan Hiranandani for example. Most Indians and even young Indians now are fascinated with real estate and real estate development. Go to any party or get together and eventually there will be a group huddle with people discussing land and property rates and investments. We know for a fact that everyone wants to be a real estate developer in India because of the popular public perception that we have discussed above – even white collar professionals like doctors, lawyers and bankers! They all want to become real estate developers! Most of them sense that there is plenty of money to be made in this field but just cant figure out the nuts and bolts of it.

6 thoughts on “How to Be a Successful Real Estate Developer”

Yes Praneeth. Why not? Find a good deal on a property in an area that you know well. Buy it either with your own money or through a loan. Renovate the property and turn it into a good value proposition and sell it at a good profit margin. Be creative when you look at properties to buy. Look for distress sale properties, bank foreclosed properties, properties in areas where new infrastructure is coming up. If you are starting out always start small with smaller properties and move to bigger properties in the future as your wealth grows. Do remember though that the government and banks in India do not encourage “property flipping” in general. Which is why its good to flip properties with your own money. Hope that answered your question.

can a business student get into building and construction or development ? If yes, then how should he begin his journey to achieve his goals to become a successful real estate developer. Thanks

Can you undertake redevelopment project with a joint venture with land owners and zero initial equity by taking debt on the property?

Is it possible to develop a property through a joint venture with the property owners and zero capital, by taking loan on the property? 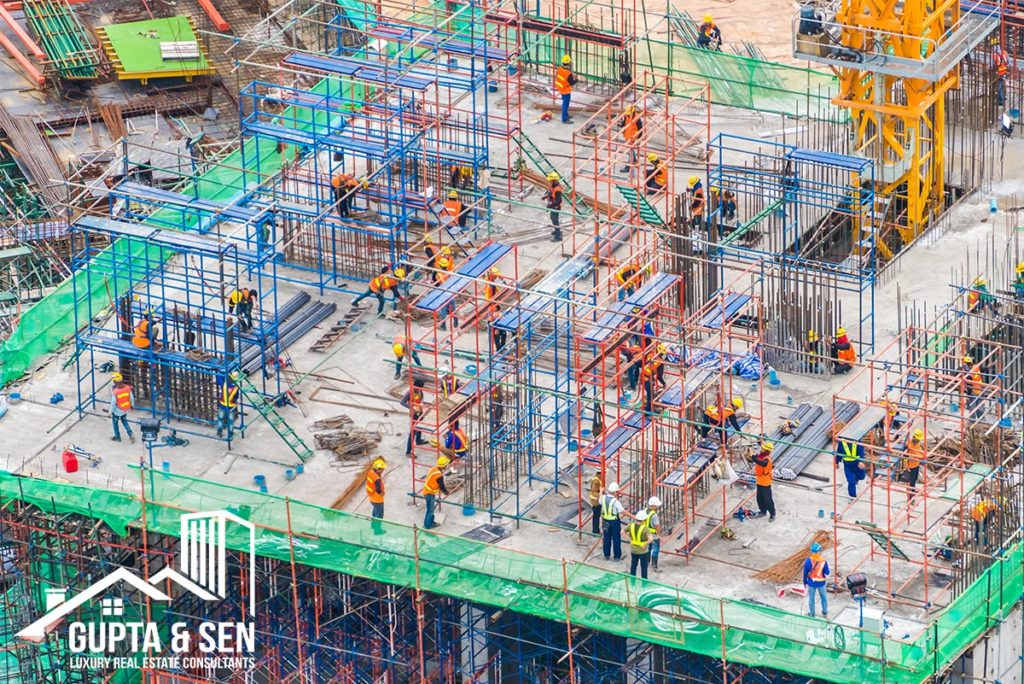 July 18, 2020 Why Real Estate Development Is An Attractive Business 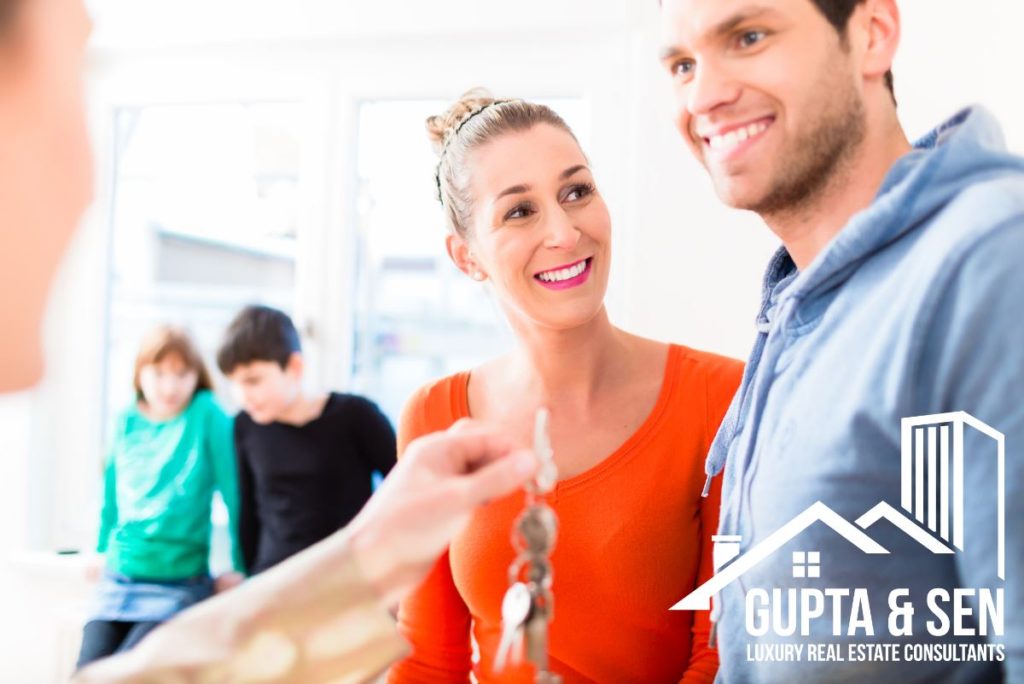 Business of Real Estate In the business of real estate, what goes around comes around. And we don’t mean properties that we help selling coming back into the resale market after a few months! At Gupta & Sen Associates we… 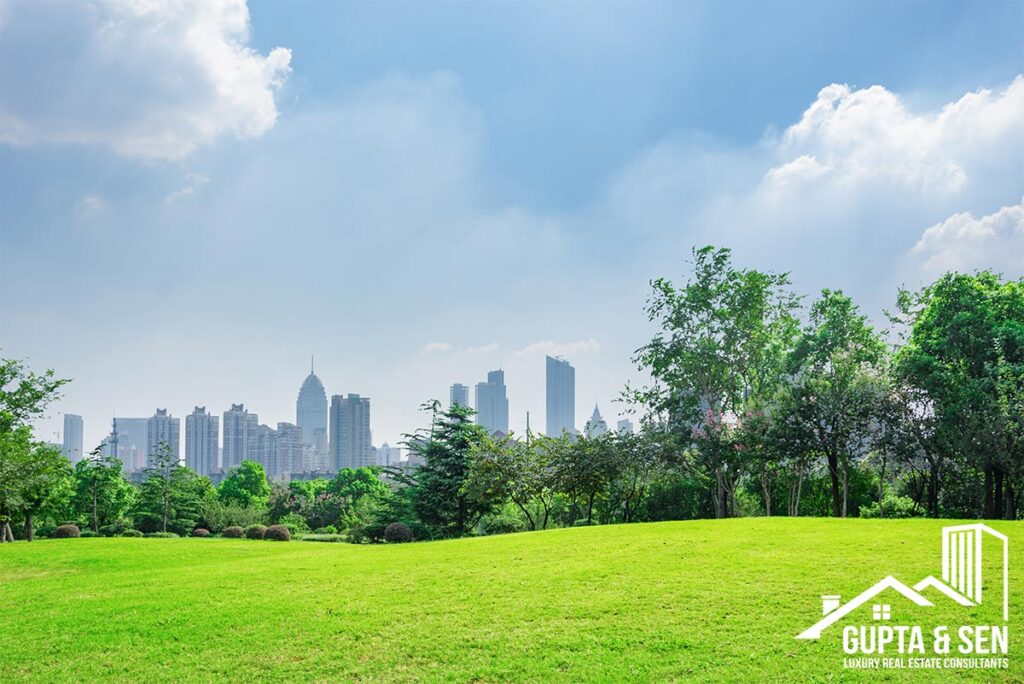 August 10, 2020 How to Acquire Land for Development

In our last article on our Property Development series, we discussed Why Real Estate is an Attractive Business. In this article we will discuss the next step viz. acquiring land for development. What is the most important factor when it… 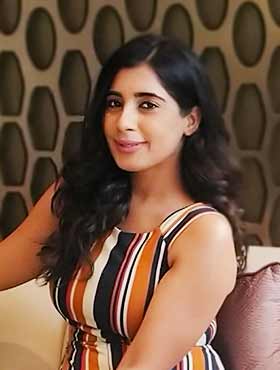 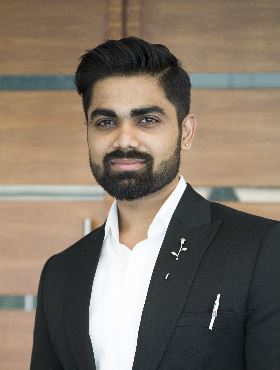 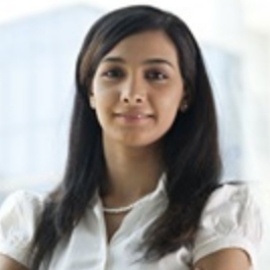